For over 25 years, the Naval Air Warfare Command (NAWC) has relied on ASTi to provide highly realistic simulated radio communications and sound environments for their flight training programs. ASTi is the leading supplier of communications, automated ATC, and sound systems to the training and simulation industry. ASTi meets FAA, EASA and equivalent Level D qualifications with simulators around the world. Since 1989, ASTi has fielded over 8,200 systems at more than 800 installation sites in the U.S. and 47 other countries. For more information about ASTi's Navy installations visit: http://www.asti-usa.com/install/domestic.html#usnavy. 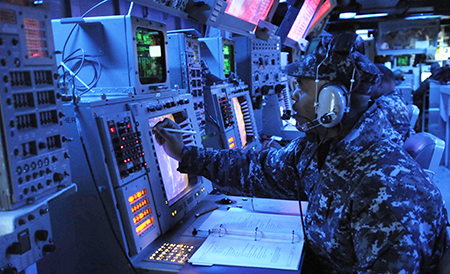